How Can You Use Rapid Prototyping to Your Advantage 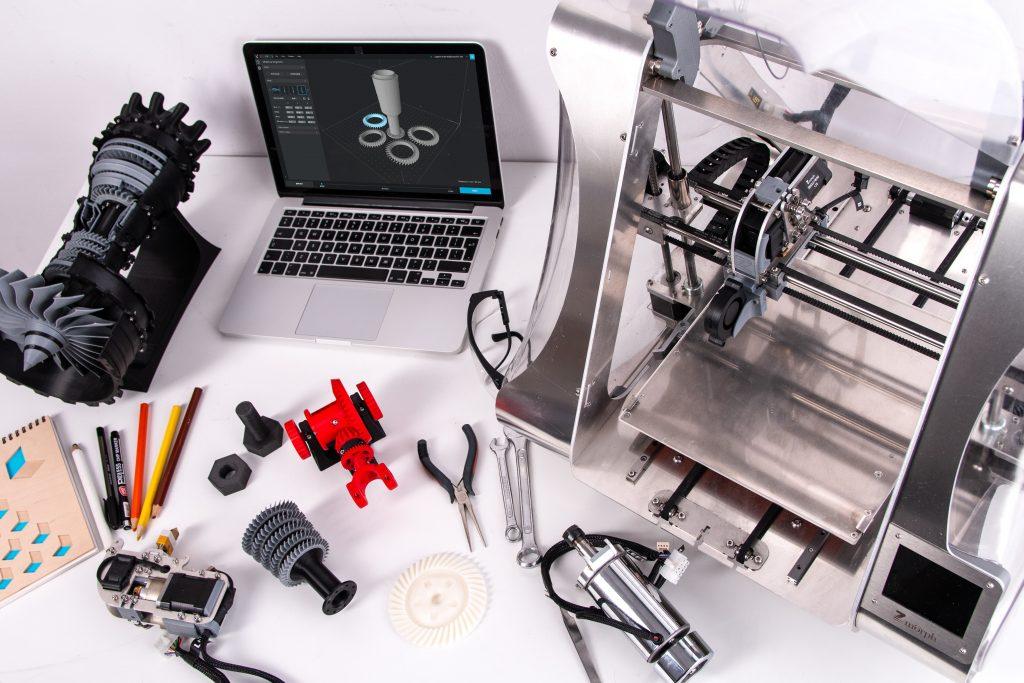 Rapid prototyping technology has garnered worldwide attention with the recent easy access to desktop 3D printers, open source digital router designs and free access to CAD/CAM software. As a result, rapid prototyping has been adopted in a variety of cutting edge industries, particularly in the area of product development and prototype manufacturing.

To remain competitive in the current marketplace, product designs must be offered in a large number of variants, containing a multitude of functions, and be delivered within the shortest possible time. Therefore, rapid prototype design and development of new components is of the utmost importance.

Perhaps one of the most valuable benefits of rapid prototyping is the ability for design teams to quickly create parts that can be interacted with. Physical interaction can massively accelerate the comprehension of complex features and operations. Furthermore, these prototypes can be used to convey design issues to key stakeholders, many of whom may not have the same level of technical comprehension as those in the design team.

Agile iteration is a crucial component of design optimization. Previously, the development of a prototype required a multitude of costly labour intensive processes, such that little to no time could be spent on design iteration. MACABItech’s modern approach to prototype development means that models can be quickly redesigned and retested, meaning that the design process never stagnates.This process, in combination with our expert engineering analysis, can often lead to a substantially improved design solution after only three or four iterations.

Optimization, like iteration, can be a costly and time intensive process that seeks to improve both qualitative and quantitative metrics to the satisfaction of key stakeholders. After a design has been functionally approved, optimization begins. This part in the design process is usually necessary as the likelihood that designers and engineers will have met all parts of the Product Design Specification on the first attempt is very small. A huge advantage of rapid prototyping is that it allows the design team to investigate a multitude of designs without incurring severe cost or time penalties. When a functional design is achieved through successive iteration, one has the opportunity to attempt to optimize the design. Since prototypes are generated rapidly, a range of test models that might have previously taken significant resources and time to create can now be completed in weeks. The optimization process can explore the sensitivity of specific metrics to a number of variations, such as changes in weight, strength, or ergonomics. This is useful information which sometimes results in a decrease in cost through material reduction, manufacturing refinement, or decreased part count.

Rapid Prototyping and the Rise of Concurrent Engineering

The future of prototyping

Very few technologies have offered as much to design teams as rapid prototyping technology. Components can now be produced in a fraction of the time that was required previously with a host of added benefits including; reduced costs, more design iterations, concurrent designing and improved design optimization.

Luckily, advances in rapid prototype technology has allowed engineering firms to continue working during the COVID-19 pandemic. The ability to have small 3D printers, routers and similar benchtop processes, has meant that many designers and engineers can share low fidelity artifacts with coworkers from the comfort of their own home. The benefits of remote working are huge, allowing workers greater flexibility and a far better work–life balance. Overall, this has resulted in a much higher productivity and increased motivation, often leading to better and more creative approaches to design problems.

Designers have been released from old constraints with new tools, managers must take on new business practices, designers must understand the power at their disposal and marketing personnel must be aware of their new found ability to react quickly to market changes. These are the new rules of prototype manufacturing. 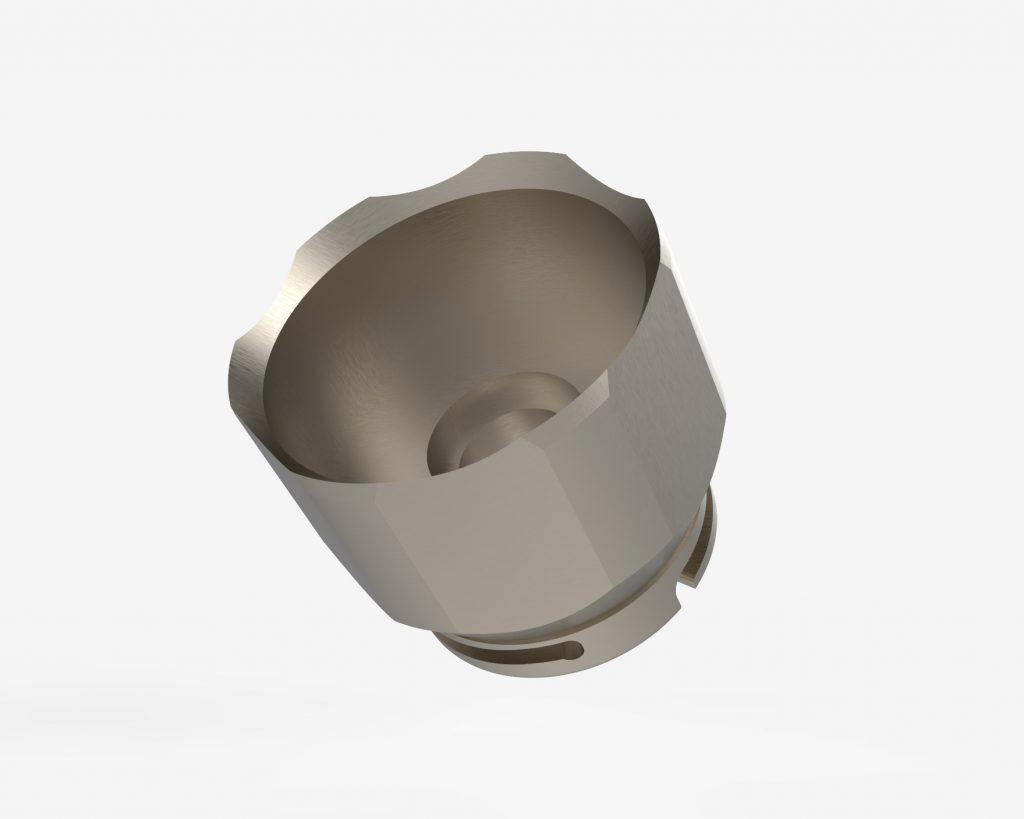 The traditional approach to engineering was to follow a sequential design process, known as the “waterfall” method [Fig 1]. Projects following this workflow often encounter...

When looking to create a product prototype it is important to understand what kind of manufacturer you are looking for; taking into account manufacturing method,... 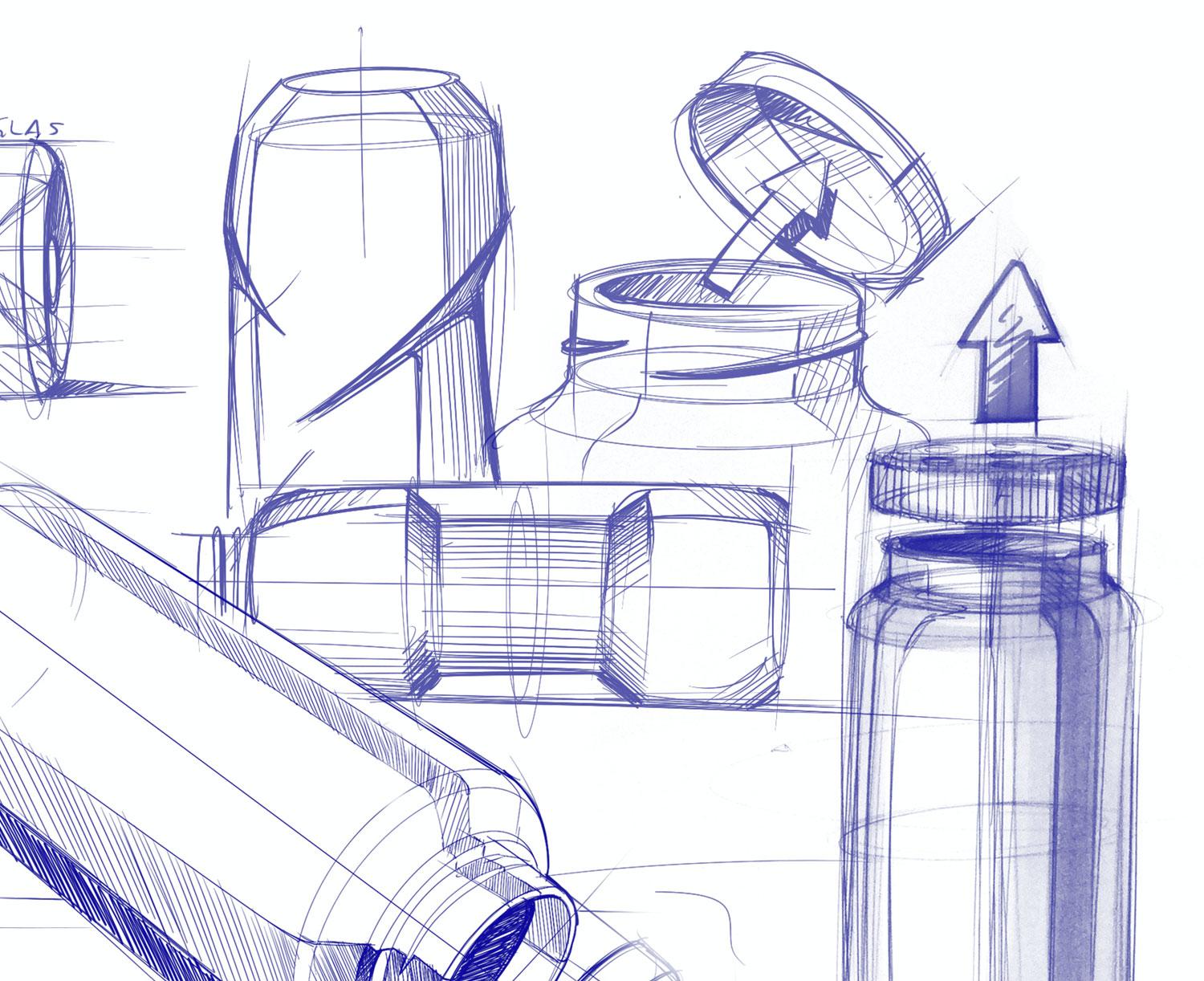 See what it takes to develop your idea with a free consultation with our team.